Imagine a person who meditates twice a day and what comes to mind? Lotus pose? Brown rice? “Ommmmm”? Heel hooks? Side mount chokes?
Wait, what? 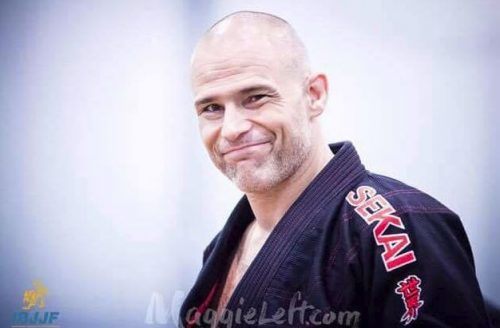 Jason, a doctor of chiropractic medicine and owner of Voss Kiropraktorkontor in Vossevangen, Norway, also happens to have just won gold at the International Brazilian Ju Jitsu Federation World Championship in the purple belt category. Shields won all four fights of the competition without giving up a single point or advantage. 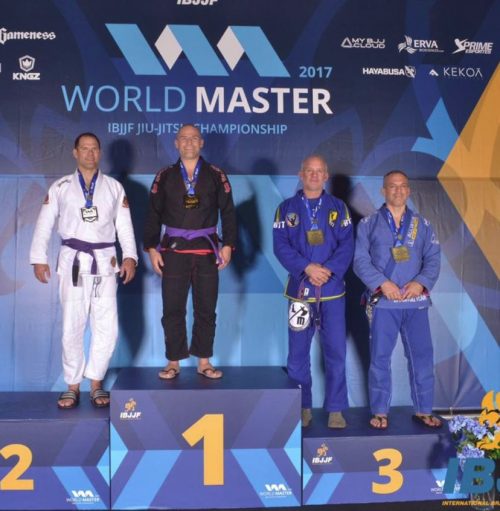 If you’re familiar at all with Brazilian Ju Jitsu then you’ll know that this is a hard won honor, and if you’re not acquainted with the sport I recommend you watch this video and vicariously experience the fully integrated physical, emotional, and intellectual experience that competitors embrace every time they step to the mat.

Watching these athletes, what impresses me most is that Shields has only been practicing for six years. Jason remembers, “Six years ago I saw an epic Ju Jitsu match on Youtube, contacted a black belt in a nearby city and then started my club with his help. The rest is history!”

To progress so quickly, Shields squeezes 15-19 hours of training into his already full work week at the chiropractic clinic, often using lunch breaks to train at the dojo he set up in a room upstairs from his office. All this while getting the fledgling Frontline Ju Jitsu Academy off the ground and heading its competition team. 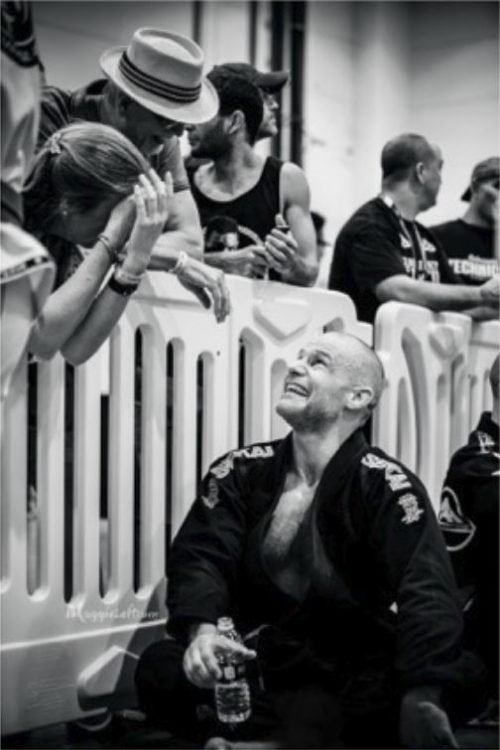 One secret to Jason’s success comes from devoting his full attention to the task of the moment. “Here is a theme that I live in my life and in competition: take an angle and let go. Like the arrow seeking the target, single minded focus at each step. Where attention goes energy flows.” Another component is the Transcendental Meditation practice Shields learned during his time as a student at Maharishi School. “It’s the calm in the storm,” he explains.

In addition to working, training, meditating, and competing, Shields makes time to build his legacy by mentoring youth interested in Ju Jitsu. “Every one of my students has become my child” Jason reports, “and now that I’m a world champion, I want to produce generations of champions!”

Congratulations to Jason on his IBJJF World Championship – we look forward to more good news from Frontline Academy in the years to come!

Thanks to Maggie Left Photography for the wonderful pictures! 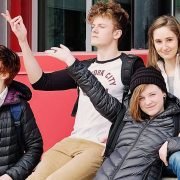 Why We Manage Stress 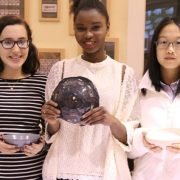 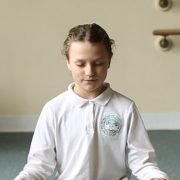 Why We Use Consciousness-Based Education 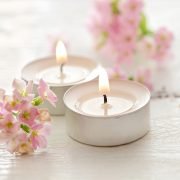 What is a Yagya? 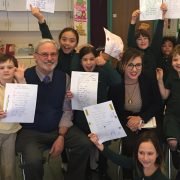 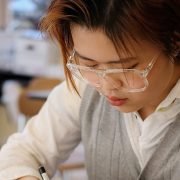 Why We Use the Science of Creative Intelligence

Girls on the Run Returns to Maharishi School!
Scroll to top