Shristi attended the University of Iowa Hackathon for high school students at North Liberty High School. This is the first hackathon of UoI for high schoolers. There were seven teams: five teams with four students each, one team with three students, and one all girls team of two students – Shristi and a 9th grader from North Liberty High School whom Shristi met the previous day and formed a group.

All teams were given time from 9:00 am – 4:00 pm to work on their projects and show to the judges at the end of the day. It was a fierce competition because other teams had senior and experienced programmers in their teams who worked on Big Data and Artificial Intelligence projects for this competition.

Suresh Sharma, Shristi’s father, had this to say:

“I was not expecting anything from Shristi’s team because they were competing against bigger and experienced teams. Shristi’s team was clueless when they started and in the beginning had no idea of the project, but finally, they came up with a very creative idea of creating an interactive map of major historical events during a specific period. Seeing the competition I was not expecting top three positions from Shristi’s team. I thought that if they were lucky, they might get a third place. When they announced the award, I was shocked and delighted that they got first place.”

Shristi and her teammate got first place because of the creativity, innovate thinking, and programming skills. It was a simple idea, but the judges hadn’t ever seen this type of thing before because it didn’t exist. The judges strongly encouraged Shristi to keep developing this idea and pitch this to Smithsonian. It was great and very satisfying to see Shristi’s progress. 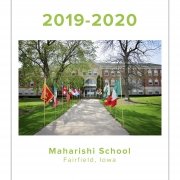 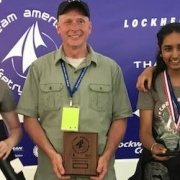 What Does Rocketry Have to Do With Real Life? 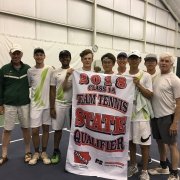 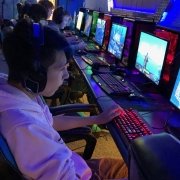 First of Its Kind for Maharishi School – Esports Victory 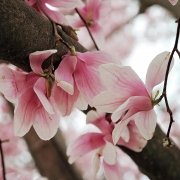 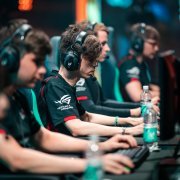